Baaaaaa – Making-Of Hey, this photo is ©

This staged photograph brings me great memories, not only as a Photographer, it was a challenge to direct 5 people at the same time, in a really difficult envyronment, and having such short time, but also about the situation itself, completely surreal, I will explain this later, and how my models got into their roles, thanks to Rubén, Alish, Jose, Andrés and Elena, they gave the best of themselves to participate in this crazy idea, and of course also thanks to Vicente, the shepherd from Tragacete, Cuenca. 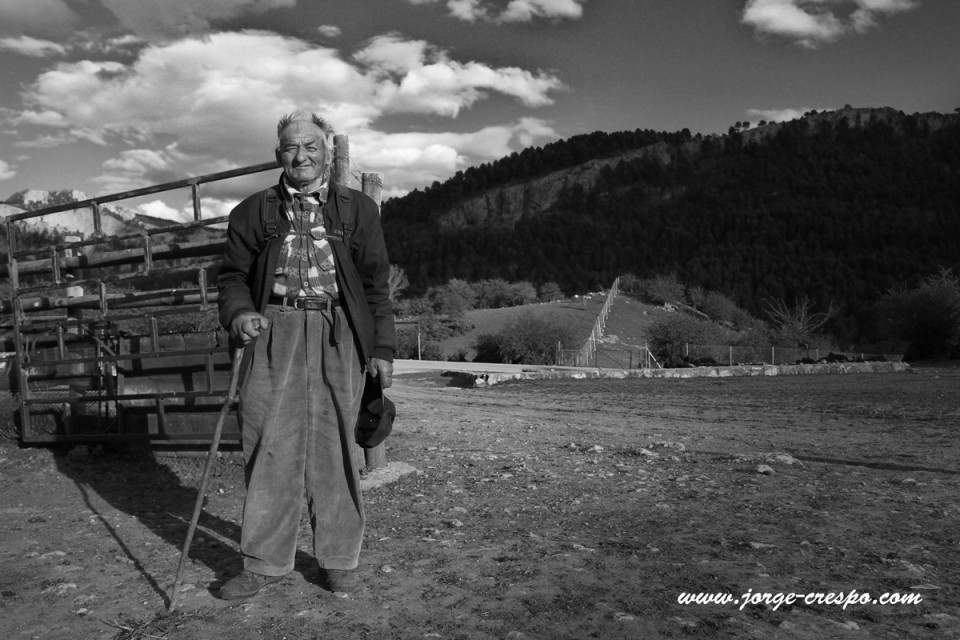 As I wrote back then: “Sometimes it’s hard to know that most of the people won’t look at the picture for more than a few seconds, but it’s has taken a lot of work to prepare the take of this staged photograph, first convince my brother to act as public relations with the shepherds from Cuenca, secondly, get up super early in the middle of November and think that you will have to pose half naked in the cold of the sierras (happily it was a sunny day for the actor’s sake), third, get into the sheepfold with a layer of  sheep shit up to 10 cm width, sitting on your knees while screaming “Baaaa”, chewing straws and trying to put the craziest possible face, all this while my brother and the shepherd look at all of us with a face mixed of perplexity, craziness and a hilarity ( yes, it’s difficult to image all those feelings in a face expression at the same time), well, all this is simply priceless.

This is the short summary of what happened, but it all began a few months before, when I started my personal project which was later called Hipoxia, a series of explicit and exaggerated staged and surreal images, of everyday situations and feelings I experience in my daily life, aiming, with such visual images, to make an impact on the audience and myself, inspiring reflection and an awareness about our way of life

So, I wanted and needed a flock of sheep, back then my brother lived in Cuenca and told me he knew a few shepherds in the sierras, he then went and asked if we could go and take a few pictures with the flock, that was one of the main uncertainty problems, how to explain to really old people the kind of picture you want to take without them thinking you are some kind of lunatic, I thought I could explain everything by myself on the site.. 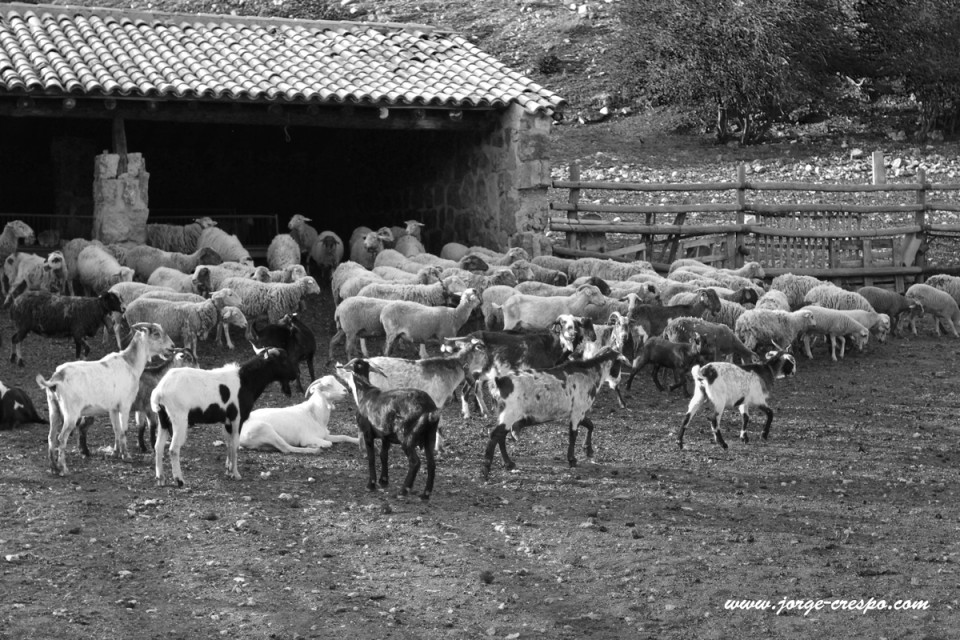 I still wasn’t sure how I had convinced my friends for this adventure, we arrived early to Beamud, the small town in the sierras of Cuenca, my brother had arrange a meeting with a shepherd, we went to the place and it was huge, we waited there for more than an hour but nobody showed up, we had to move and there was only one more shepherd close by, we didn’t even know if was going to be there…

There he was, a really old man, whose swollen hands looked like plastic, sitting under his porch made out of ramshackle woods, and rotten by time, he followed us with his eyes as we approached him, while skinning a sheep with his hands that he was about to sell. 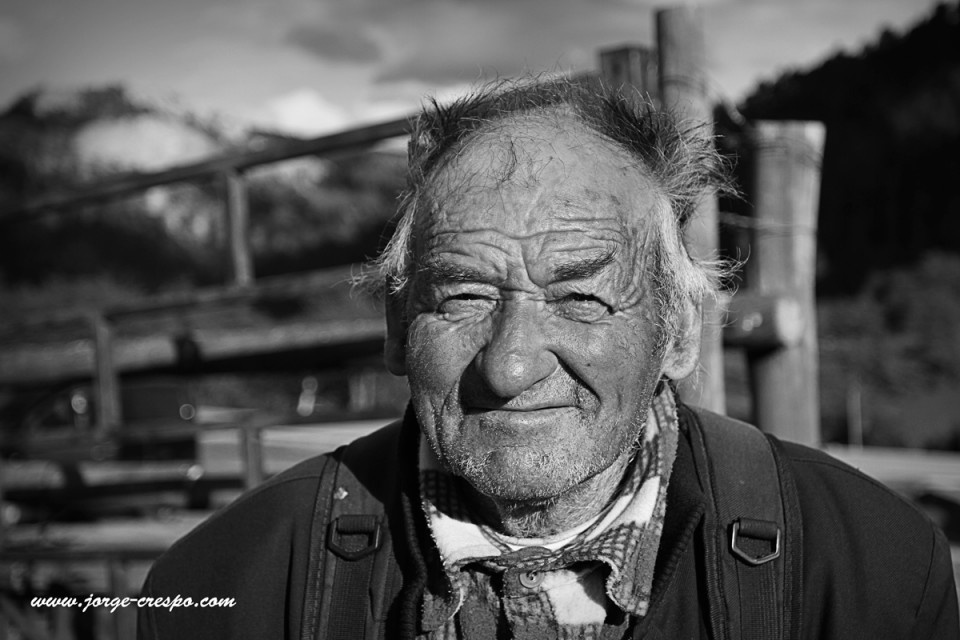 “Good Morning!”, I said, for a moment I doubted about how to start the conversation, I didn’t want to miss this opportunity, neither him to think bad of us, I wanted to contact with him not only because of the picture, but because of himself, I’ve always felt fascinated by this kind of people. So, I started to tell him about the idea, he reacted in a very easy-going way and he allowed us to go into the sheepfold, so, time to get ready!! 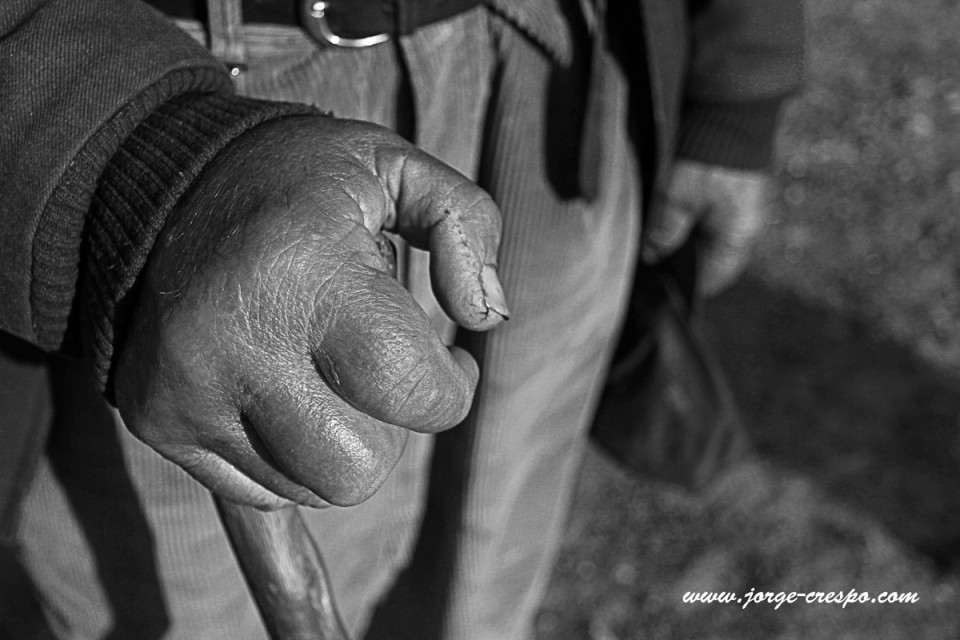 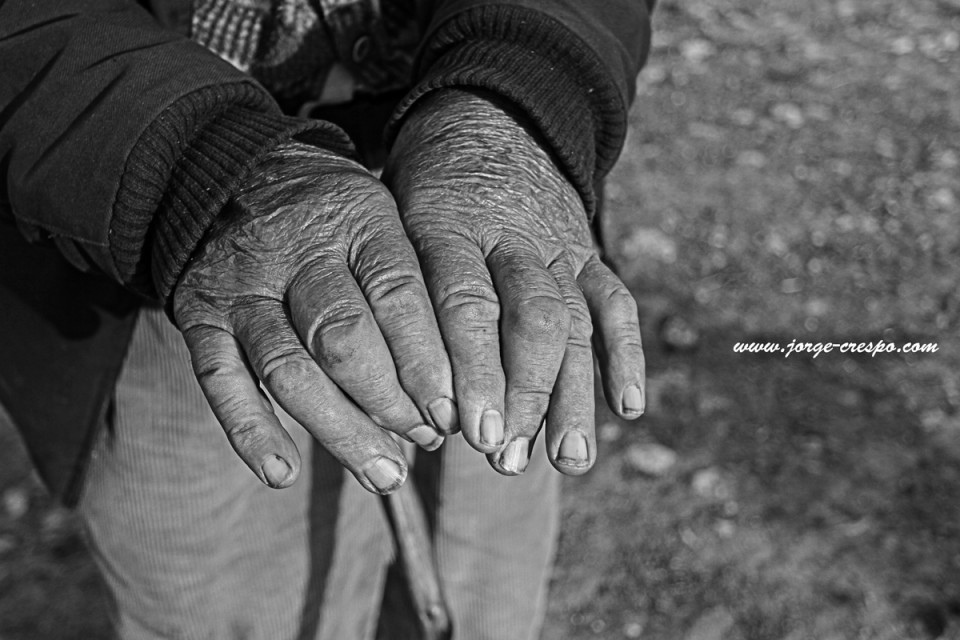 My main goal for this picture was that the viewer could feel how the people were mixed amongst the sheep, no clothes, some makeup and Vicente lend us a few cowbells that looked too good not to be used. Vicente himself offered us the cowbells taking them off a few sheep, resulting in a very funny situation for all of us. In the picture Ruben and Vicente. 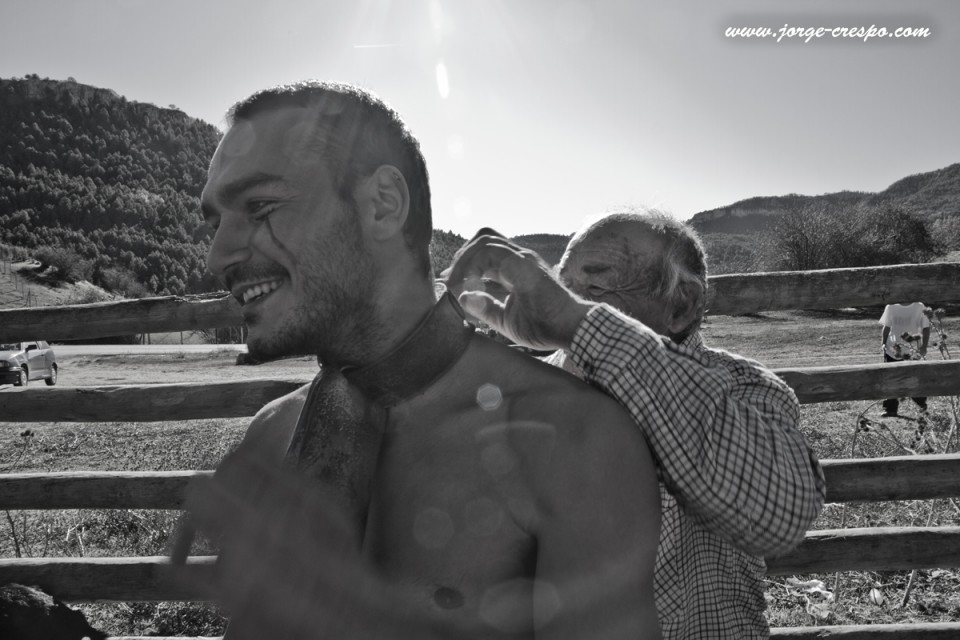 Well, so far so good! Everything looked really easy, right? Well, lucky enough to have brought my friends to pose for this picture, because the sheepfold was covered with a majestic layer of sheep shit, that not everyone is so willing to put his knees on, such amazing people my friends. 🙂 , just for the reader to know, I also got myself into the “magical layer”, so we were all playing under the same circumstances, hehe.  In the picture the sheepfold a few months after I took the picture, looking a lot better than back when me got ourselves into it. 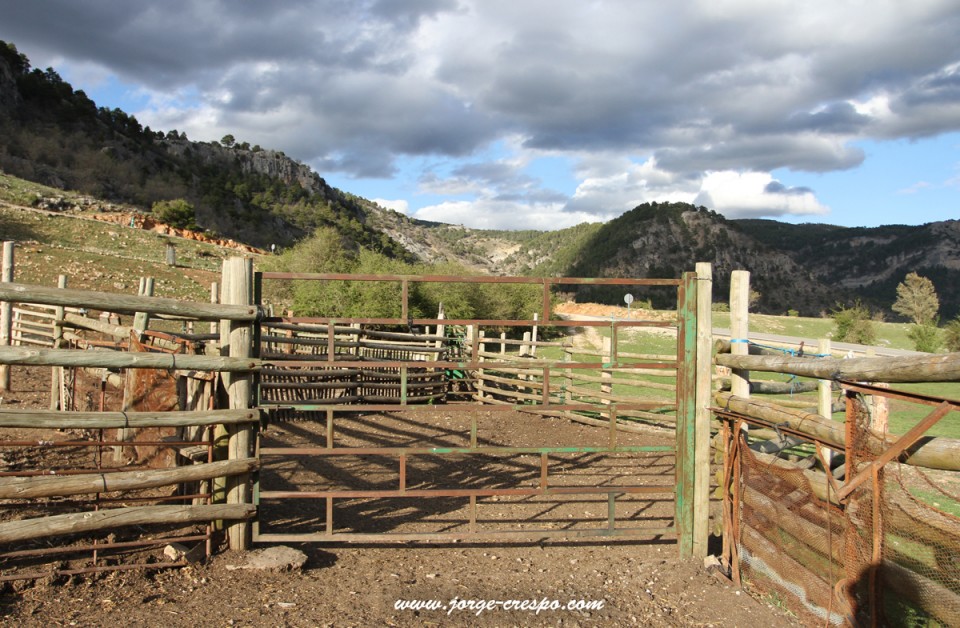 Sheep get easily scared, they move together to be as far as they can from humans, that made things a bit more difficult, as they didn’t fill the whole sheepfold, there were gaps in the pictures and the actors could really get mixed in the herd, we then had to use our most precious resource… the straws! by grabbing some we managed more to get more sheep next to us, trying to get all the elements aligned at the same time… seems difficult, right!? 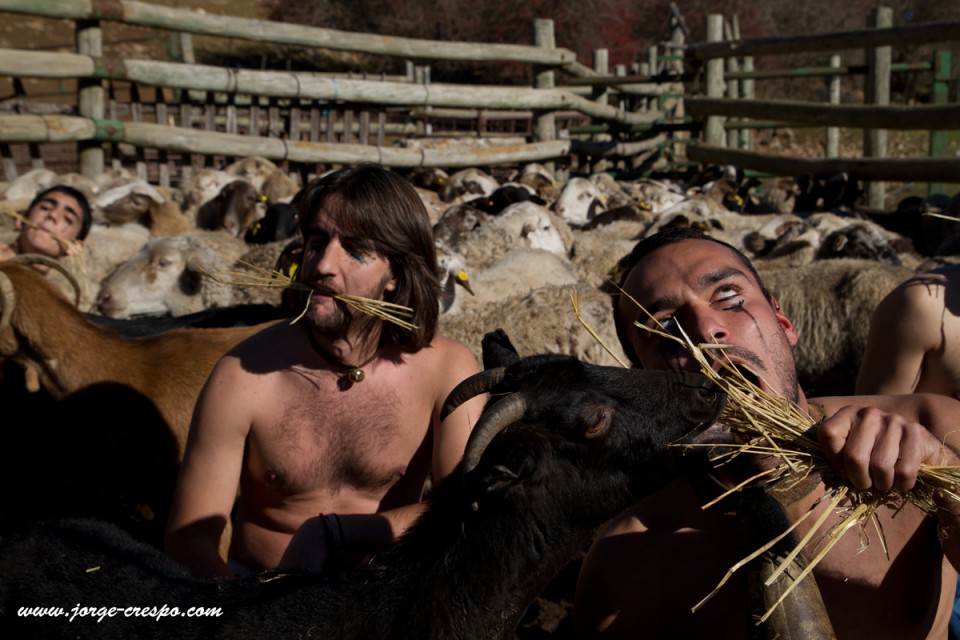 After a quick half and hour, Vicente had to continue with his work, I did not have much more time to try different poses. 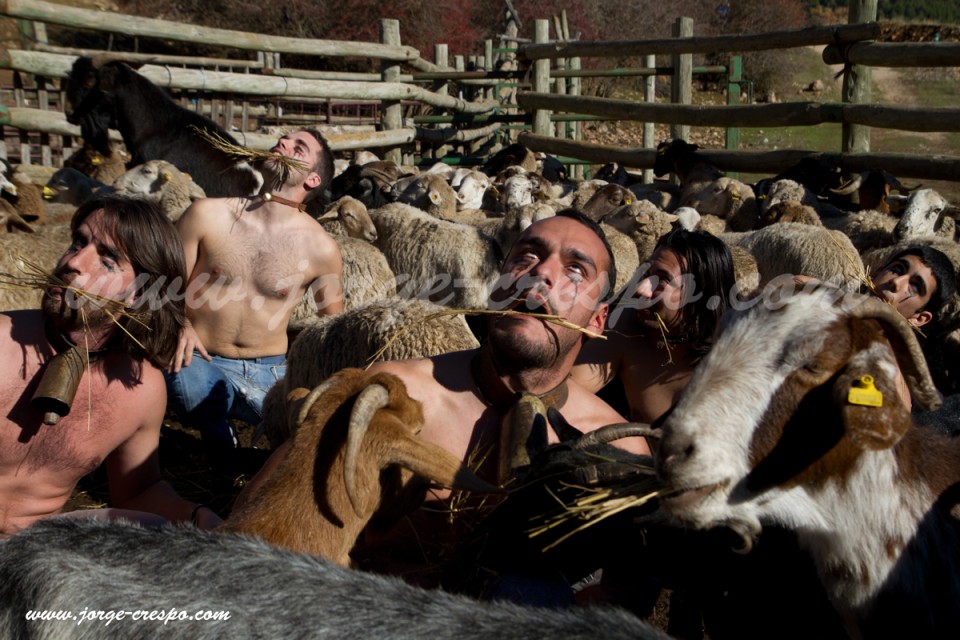 After the photo shoot, we opened a bottle of wine and stayed next to Vicente, listening all his stories from his youth years, we all talked for a couple of hours, enjoying the company and relaxing in this amazing environment which is Cuenca. 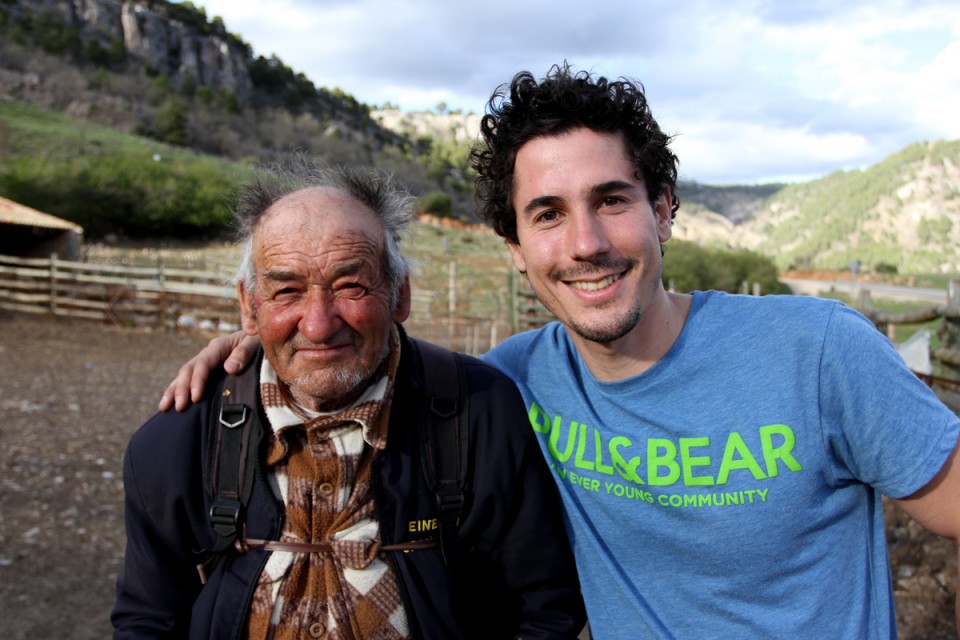 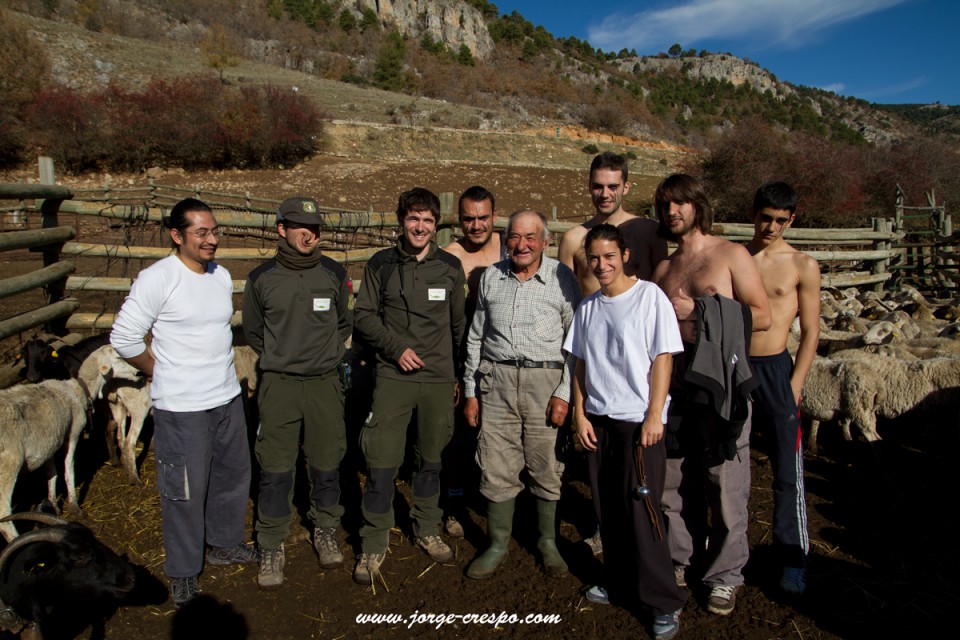 Thanks to everyone with the help of one more staged photograph! Call it fine-art or contemporary, it doesn’t matter, this is all about the experience!!

The Congress of Clowns

Today I bring you a bit of my own history, a picture I took back …

If you want to read the full “behind the scenes” of this photograph clik here. …

Trapped in her Obsession

Stranded in our “day a day”, trapped in our obsessions, little light rays show shyly …