Waste Hey, this photo is ©

It was time to resume those encrusted ideas that had been wandering in my head for a long time, I wanted to dust my mind off, which was complaining due to the starvation for not feeding it properly for the last months, this time was no different from my other thoughts, what I had in time was difficult to produce, but as always this was the challenge.

Influenced by an image from the greatest film of the master Katsuhiro Otomo, Akira, in which a proud Kaneda is sitting in an improvised throne made out of inorganic waste. 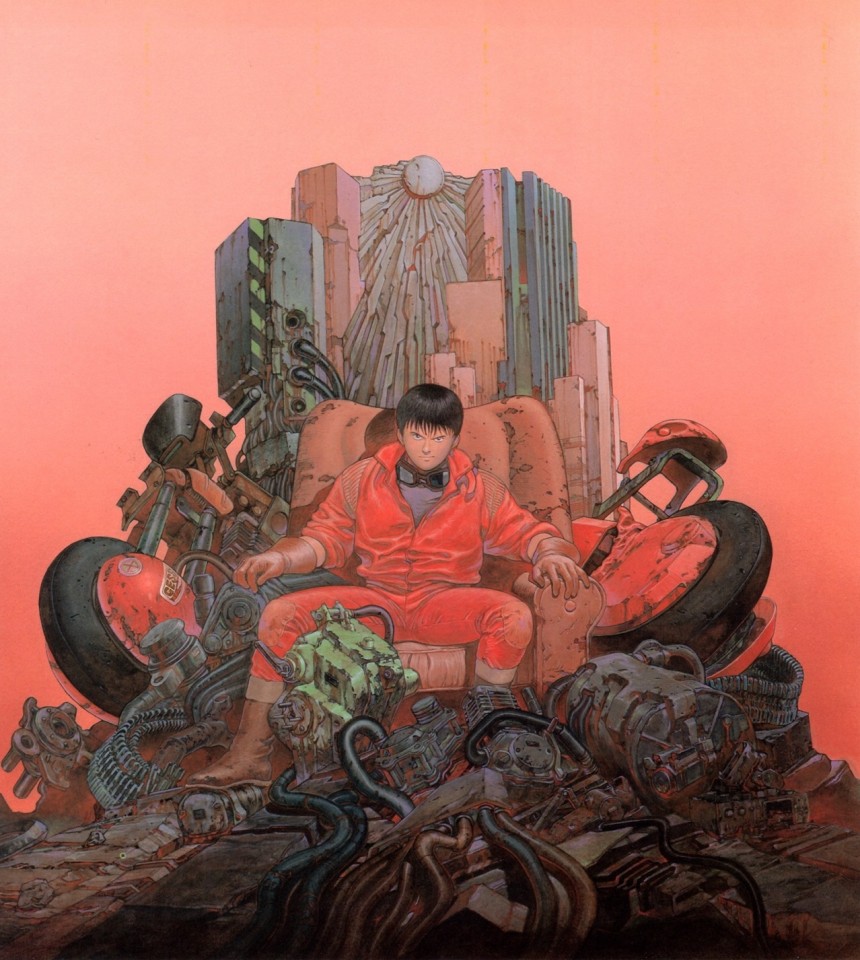 The concept that I had in mind was slightly different, a proud person sitting on top of all the waste he has generated, a reflection of all the occidental stupidity, in which I include myself, the use and throw culture, and the short satisfaction that you feel when buying something, that drug that a lot of people are addicted to.

My Friend Yo wys-s was going to be the person acting for this picture, I talked him about the concept and the “toilet” show up as the symbol of creating “shit” and throwing it away.

After having the idea completely clear we had to figure out how the hell we were going to make a mountain of waste, an structure? no… I had to start thinking more simple, why go all the bother to build something when there are literally dozens of scrapyards in Madrid, seems to be a good business to concentrate all the waste you can pick from the garbage, don’t ask me why, so I found a scrapyard that looked perfect for the picture, “Desguace Hermanos Lopez”, there I went with Yo wys-s.

You can read the rest of the story below, but in the meantime have a look at the Making Of video:

The scrapyard was so impressive from the moment we put our eyes on it I couldn’t think of a better place to take this picture, literally mountains of waste up to 10 or more meters defined the landscape of the area, artificial mountains where you can only get through a sand road.

If the landscape was overwhelming, the owners didn’t stand too far, Carlos, one of the owners, in his 50’s, he is wearing an overalls full of oil, his blue eyes  make his tanned skin more contrasted, I follow my strategy, show him a few pictures of my work, he laughs looking so serious, he thinks and looks at us out of the corner of his eye, probably thinking which mental institution we escaped from, finally he accepts, but just for a short time, to take the photograph in a week’s time.

One of the points of this picture was to be consistent with the concept, that means, that in order to take the picture I didn’t have to create more waste, I needed a brand new toilet, not because I wanted to buy one, but because I wanted my pal Yo Wys-s to sit in the cleanest possible seat available for this crazy shoot, I couldn’t think of a better option that buying a new toilet in one of those massive hardware stores, I know what you are going to say, yes, I was buying something new, but please, keep in mind that in this kind of shop you can return any kind of item , and yes, toilets are no exception, so, to your next question, yes, I returned the toilet after taking the picture, I got my money back and made the experience more meaningful. In fact, by doing all that it felt more like a kind of performance where we had actors that didn’t really know they were being part on this.

I could tell you a few more things about the picture, but I got tired of typing, and since you can see the video of the making of, what’s the point of keep typing?? Oh! I almost forgot, here is the picture! Enjoy! 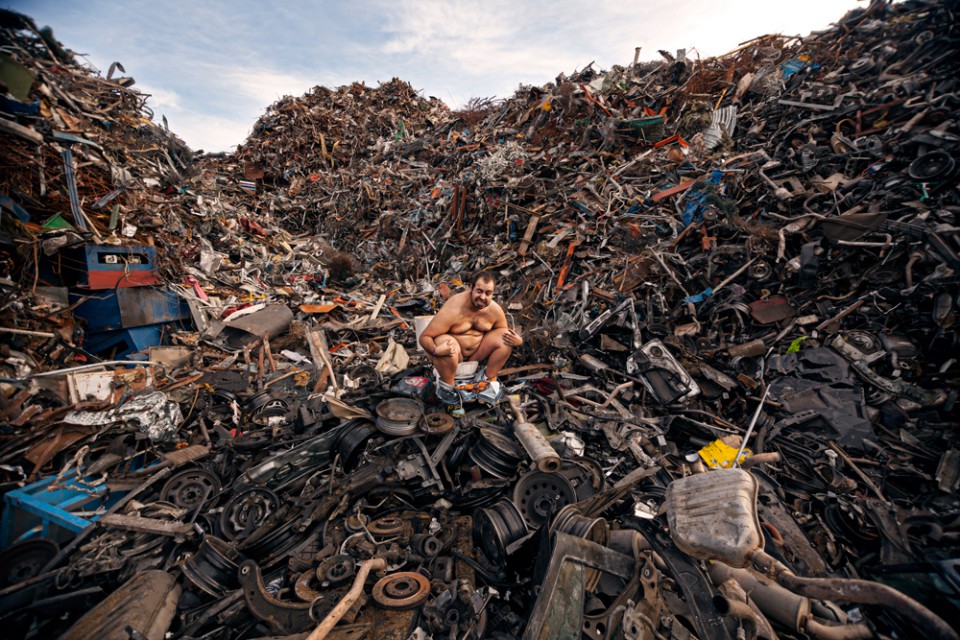 I have talked over a year with my friends Irene y Silvia, twin sisters, about …

The first month of the year is about to finish, and it looks like is …